Exchange your points with various deals
FAQ
Contact Us

All the magic, wonder and fantasy you would expect from a Disney Resort Disneyland Tokyo, Urayasu, Chiba Prefecture, Japan 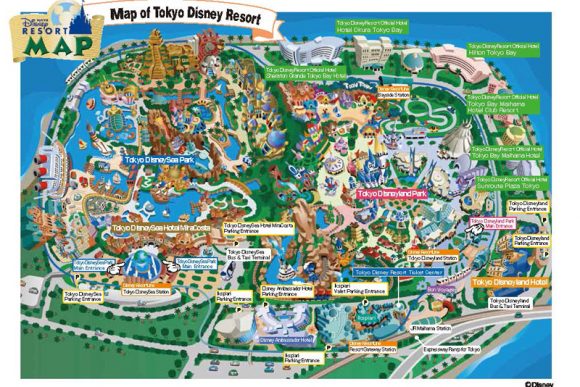 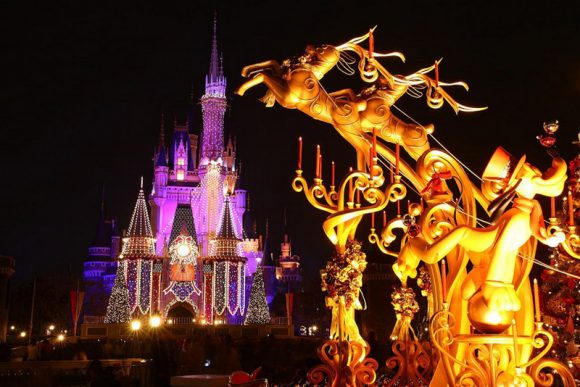 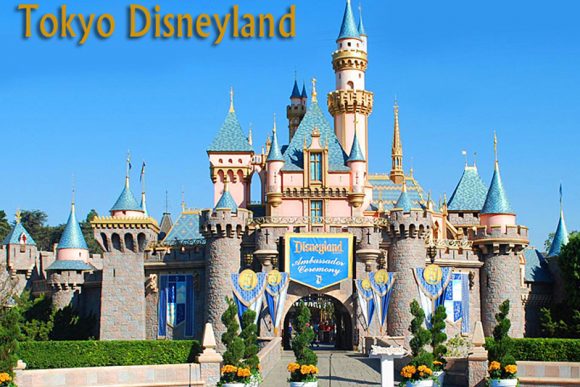 Tokyo Disneyland was the first Disneyland to be built outside of America and celebrated it’s 30th Anniversary in 2013. At the opening ceremony it was said, “May Tokyo Disneyland be an eternal source of joy, laughter, inspiration, and imagination to the people of the world” and this has certainly been the case.

Following the huge success of Tokyo Disneyland, DisneySea opened in 2001 and is the only one of it’s kind in the world. As the name suggests, it is based on a nautical theme and has gone on to become one of Disney’s most popular parks, featuring rides not seen anywhere else on earth. With faster and scarier rides such as the Indiana Jones Adventure and themed zones replicating world destinations such as the canals of Venice, the park is aimed more at adults. However, rides such as The Little Mermaid and Aladdin will keep all ages happy! And don’t worry, all your favourite Disney characters are there to meet in DisneySea as well.